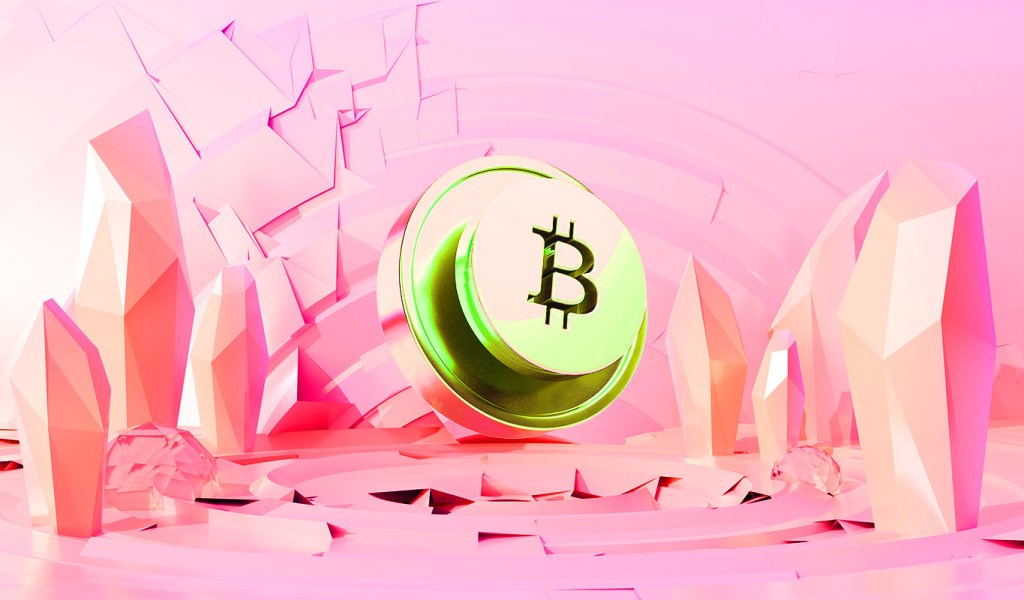 A closely followed crypto strategist who has remained long-term bullish on Bitcoin despite its weak price action says that another BTC sell-off event is in sight.

Pseudonymous crypto analyst Credible tells his 329,600 Twitter followers that Bitcoin is likely gearing up for a fresh leg down after bulls failed to establish a higher-low setup.

Credible is referring to a Bitfinex whale that he’s been tracking for over a month now. According to the crypto strategist, the entity’s buy orders, which are often significantly lower than BTC’s current price, are almost always filled by the market.

Now, Credible says that the deep-pocketed investor has stacked buy orders below $34,000.

“Andddd he wants more. Again, this doesn’t mean we MUST drop to these levels to fill these bids, but as stated previously these bids have been filled more often than not, so I personally think there is a higher liklihood that we see these levels than I did before. BTC.”

Binance Coin (BNB) and These Two Altcoins Are…

The crypto strategist is also keeping a close watch on CRV, the governance token of stablecoin-focused decentralized exchange Curve Finance. Credible warns CRV holders that the altcoin’s higher-low market structure might not hold if BTC ignites another sell-off event.

“Have hit my downside targets on this dip but BTC still lingers on in the mid $30,000. Was hoping BTC would have made a decisive move by now so have to be a little more cautious on CRV in the immediate short term. If BTC makes another swing lower, this higher low may not hold.”

Joe Rogan Says Bitcoin Is ‘Freaking Out’ Government, the Latest on Inflation, and More — Bitcoin.com News Week in Review