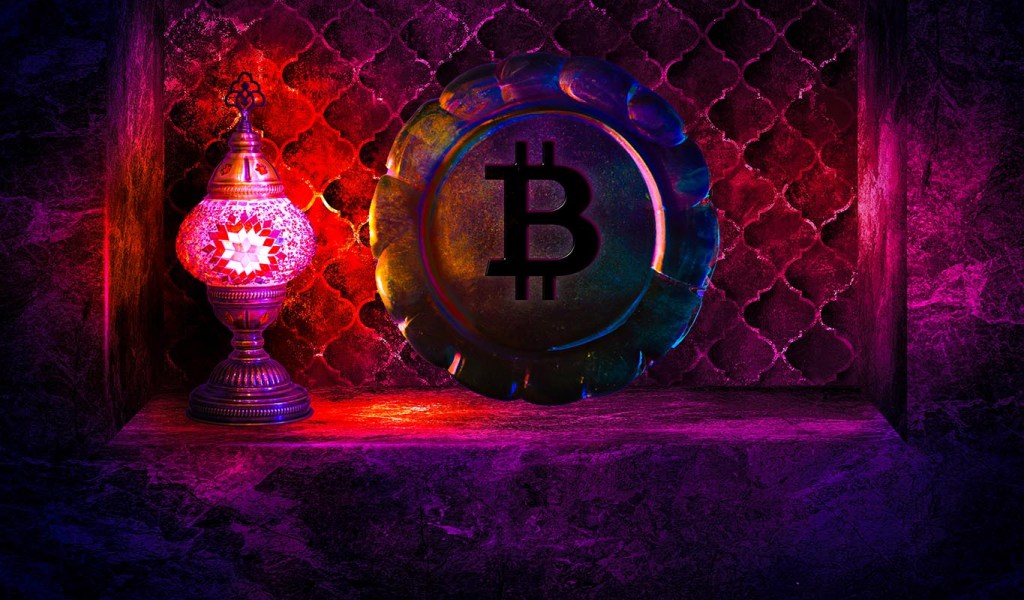 In a new interview with CNBC, the hedge fund veteran says he still likes the top crypto asset by market cap in the long term even though SkyBridge is facing a mass exodus of investors.

“There’s been an exponential growth in wallets. There’s been an exponential growth in transactions on Bitcoin… And I think over time, Bitcoin will be a peer-to-peer transaction rail system for a good part of the economy. And there will be underlying technologies like Ethereum or perhaps Algorand that will also be a part of that.

However, Scaramucci admits Bitcoin may have been a short-term mistake but notes he’s measuring the investment on a four-year scale.

“Short-term it was a mistake. But remember everybody’s a long-term investor until they have short-term losses. I want to measure the Bitcoin investment over a four-year interval.”

Scaramucci then says SkyBridge bought its stash of BTC at $18,000, about $4,600 less than what the king crypto is trading for at time of writing, highlighting that investors should think about sticking around.

“Everyone is having a different situation. We have the worst market crisis since 1970, the first half of the year [has been the] worst since 1970. I think for us with Bitcoin down 50% on the year, we had a big position in Bitcoin.

The ironic thing about our position is we bought Bitcoin at $18,000, so they went to $69,000 [and] traded back to $22,000. Of course, you take money at the top and money leaves at the bottom. So I wish people would recognize that and stay calm and be with us.”

XRP Pulls Back Towards $0.35, Here’s the Critical Support to Watch (Ripple Price Analysis)

Traders Withdraw $3.6 Billion in Ethereum From Crypto Exchanges in 17 Days

Bitcoin Soars Towards $24K as US Inflation Slows Down to 8.5%