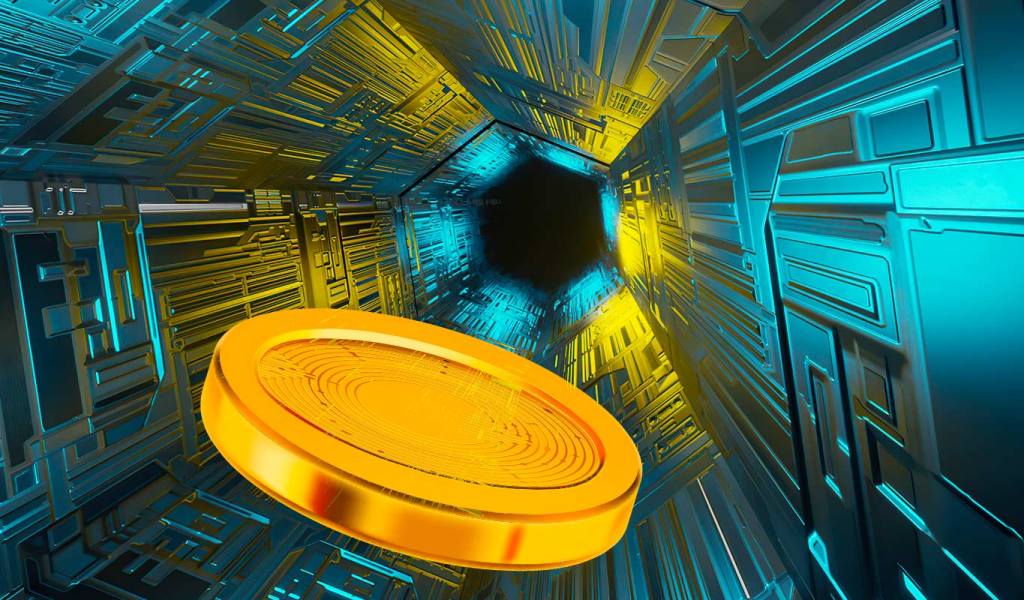 A small cap Ethereum-based altcoin is in the middle of a parabolic rally following the release of a new project roadmap published by its developers.

Verasity (VRA) is a project focused on the esports, gaming, non-fungible token (NFT) and video-sharing economies.

It uses a patented “Proof of View” system that aims to solve problems relating to NFT fraud and video advertising. Its ecosystem also has a wallet, called a VeraWallet, in which its native token VRA can be used for participating in different tasks and activities on the blockchain.

At time of writing, VRA is up 211% since the beginning of 2023, one of the top performers among the biggest 350 crypto assets by market cap.

On the 17th, Verasity released its new roadmap.

According to the project, the roadmap is focused on commercial goals for VeraViews, an open ledger advertising technology built around its “Proof of View” system, and the rollout of a new payments card called VeraCard.

Verasity came through on the delivery of the VeraCard on the 21st, releasing a sneak peek of the card design and announcing that UK users would soon have access.

The full roadmap for Verasity can be read here. Following the release of the roadmap, VRA rallied as high as much as 169.8% before cooling off.

At time of writing, VRA has a market cap of just $69 million, and is currently trading for $0.00677. According to blockchain tracking service WhaleStats, VRA was among the top ten most purchased altcoins by the 100 biggest Ethereum whales on January 21st.

Excluding stablecoins, Wrapped Ethereum (WETH) and ETH itself, VRA was the fourth most bought token among the investor cohort.