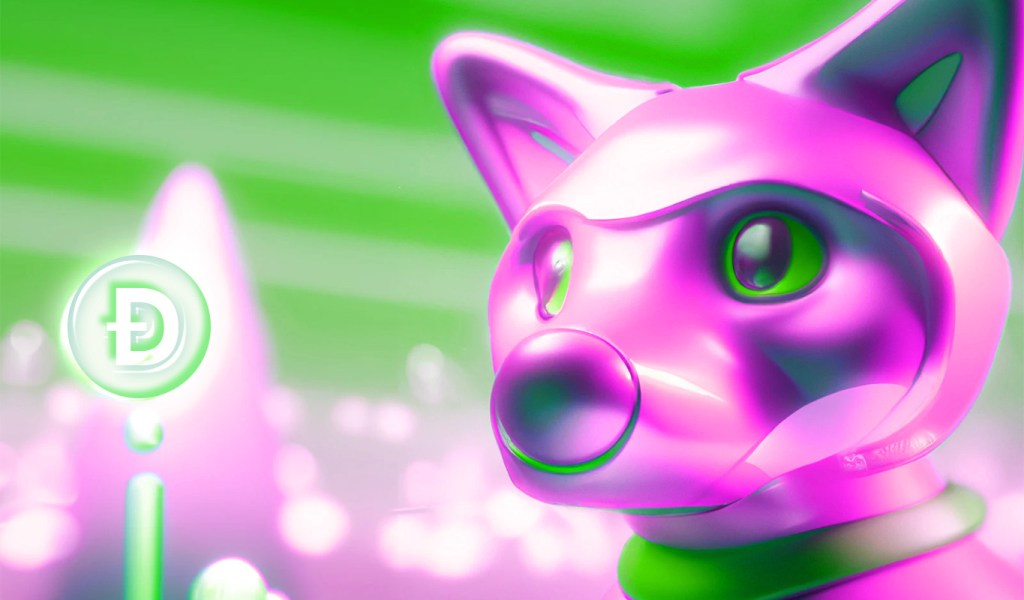 Veteran analyst and crypto trading legend Peter Brandt says meme token Dogecoin (DOGE) has technically broken the trend that has kept the coin bearish for nearly a year and a half.

Brandt, who is known for calling Bitcoin’s (BTC) epic collapse after its 2017 bull run, says Dogecoin’s recent rally has ended a series of lower highs that began in May 2021 when DOGE printed its all-time high of $0.73.

“This is called a bear channel, the upside violation of which has ended the bear market that began at the May 2021 high. DOGE.”

Although Brandt says that Dogecoin is no longer in bear territory, he highlights that the recent move does not indicate that the memecoin will abruptly start a new bull market.

The trader suggests that Dogecoin may now be in a period of sideways accumulation after a prolonged downtrend.

“A common mistake made by novice and wanna-be traders is assuming that an end to a bear phase of a market is automatically a signal that a bull market has begun. This assumption is most often wrong.”