Internationally known digital artist, Shira Barzilay aka Koketit, has gained some major achievements in a short amount of time. She successfully auctioned two of her exclusive 1/1 NFT artworks, one named “Family tree”, sold at the well-established Tiroche Auction House for $12,000 – the highest price for an NFT piece sold in Israel. The 2nd piece was the cover of Elle Norway – The Green Issue, which sold (as an NFT) for $3,550.

After sweeping the crowd of collectors off their feet, both at the auction house and online, the “Family tree” art piece was bought for what was later revealed as the highest price for an NFT auctioned in Israel, an incredible accomplishment for the up and rising artist. 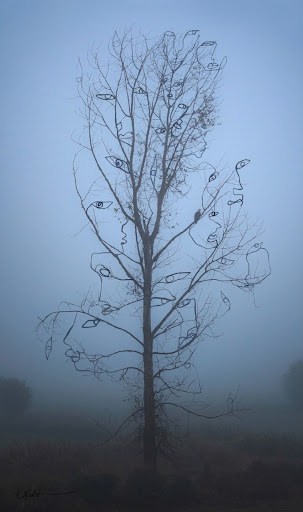 For the cover of Elle Norway, Shira created a beautiful artwork that represents the current state of the world and planet, but with a calm and hopeful vibe. All of the proceedings were donated to the “Choose Love” charity, a UK-based organization that does whatever it takes to provide refugees and displaced communities from around the world, with everything from lifesaving search and rescue boats to food, clothes, and legal advice.

“Family tree” is the opening act for Koketit’s NFT collection, “Elements” by Koketit. The project started gaining the attention of collectors, featuring fine art in dynamically animated NFTs that tell a story to whoever beholds it. The heroine of the story is Koketit – a female silhouette that wanders the earth and sky, engaging with the four natural elements surrounding her: Earth / Wind / Fire / Water. She represents the female spirit – free of boundaries, free of judgment.

Will New Tokens be Airdropped to ETH Holders After…

Soccer Giants Barcelona and Real Madrid Team Up on a…

Collectors who will gather all four elements into what Koketit calls “the perfect harmonic state”, will get a special airdrop of the 5th element NFT – a limited edition of phonic animated artwork, with sound specially created by the two-time Grammy-nominated musician – J.Views.

“Elements” by Koketit will have a limited number of 1800 art pieces and it created in an exclusive partnership with Pickcherry – a tech and marketing company that works on applications in the Blockchain world in general, and in the NFT and Metaverse sphere.

With almost half a million social media followers worldwide, Shira creates feminine minimalist drawings which she often displays over real-life images that inspire her – flirting with ideas and essentially, turning the world into her canvas. 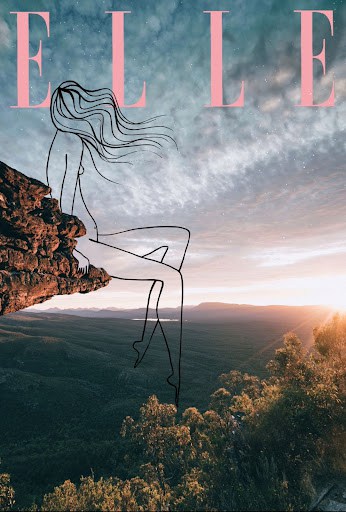 She has collaborated on many design and art projects with world-renowned brands such as Cartier, Scotch & Soda, Net-A-Porter, Eleven Six, and ZARA. And now it looks like it’s time for her to conquer the NFT world.

Will New Tokens be Airdropped to ETH Holders After Ethereum’s Hard Fork?