Ethereum, Cardano, Avalanche and One Additional ETH Rival Are the Top Altcoins for This Cycle, Says Analyst Benjamin Cowen 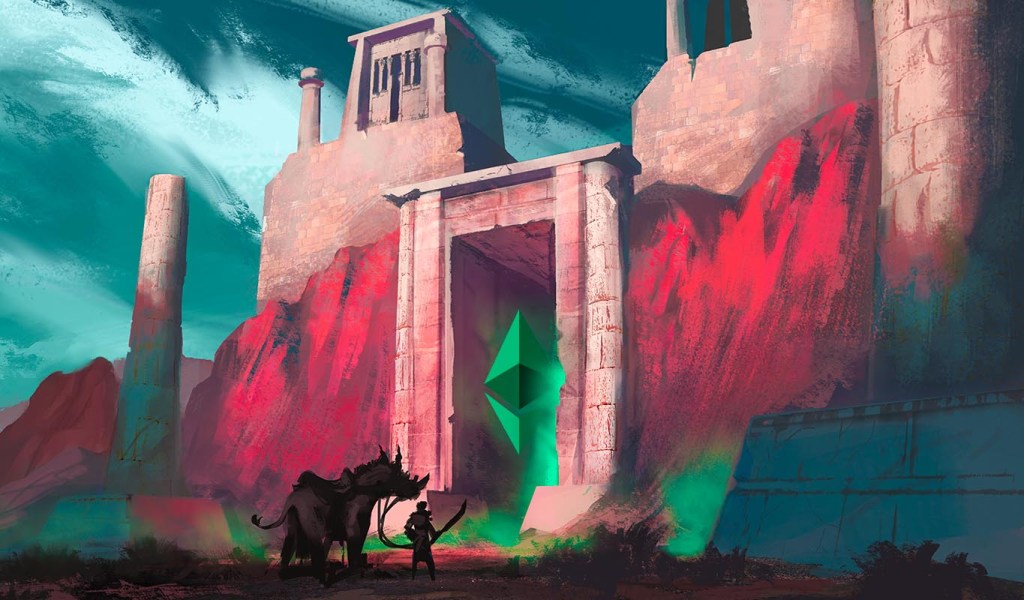 During a discussion on the InvestAnswers YouTube channel, Benjamin Cowen says that Ethereum is definitely his number one choice among layer-1 projects.

“I think Ethereum is by far the best one. I don’t even think the other ones come close to it at the current time… I really value decentralization. It’s just a game between decentralization, scalability and security.”

In addition to the leading smart contract platform, Cowen says he also invested in three other altcoins.

“Going into this cycle, my top three, or maybe I should say, top four because Ethereum is the easy answer. Beyond that, I would say Avalanche, Cardano and Polkadot were the main three that I had going into this cycle. There are some other ones that are good. It’s hard to ignore Terra (LUNA).  It’s hard to ignore these things when they are literally buying billions of dollars worth of Bitcoin.”

He also explains why popular Ethereum challengers Solana (SOL) and Terra (LUNA) are not on his list.

“Some of the projects like LUNA and Solana, it’s not that I necessarily don’t like them, it’s just that I was late to the game on them so it’s easier to focus on the projects that you actually were early on rather than the ones you were late on.

Those are the main ones. There is definitely a lot that I don’t really care for as much, so I’m not going to necessarily list those, but I would say going into the cycle, Cardano, Polkadot, Ethereum and Avalanche. Next cycle, the next time we go up, I’ll probably have allocations in a couple of the others or at least larger allocations in them.”

The post Ethereum, Cardano, Avalanche and One Additional ETH Rival Are the Top Altcoins for This Cycle, Says Analyst Benjamin Cowen appeared first on The Daily Hodl.