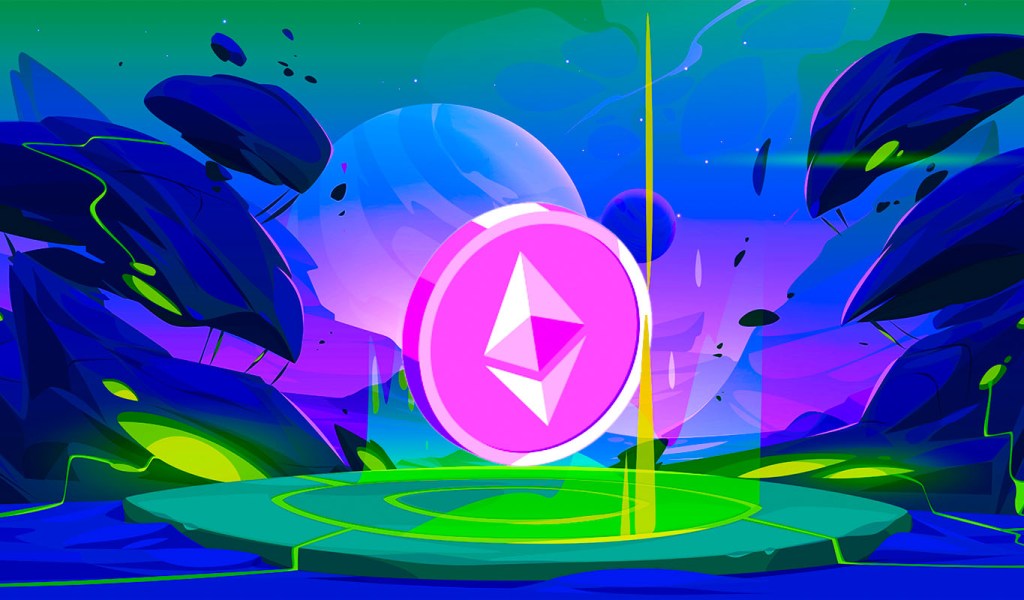 A closely followed analyst is offering his take on Ethereum (ETH) and two of its biggest rivals as digital asset markets see a fresh bounce.

In the latest TechnicalRoundup newsletter, pseudonymous analyst Cred says that ETH is back in charge, but is now at risk of a failed breakout which could signal further downside for ETH.

“Specifically, the breakout is important, but if it fails, that’s a very bad omen for the market in general. We think a similar claim can be made in this instance i.e. if the breakout fails and Ethereum/Dollar closes back below the $1200 area, that would be a bad sign. Breakouts are good until they aren’t.”

Supporting a bullish thesis for Ethereum, Cred says that ETH’s Bitcoin pair (ETH/BTC) has a “bullish price structure” which could bode well for the second largest crypto asset by market cap.

Cred also has his eye on top Ethereum rival Solana (SOL). The analyst says that while SOL and other altcoins have shown considerable strength, Solana bulls may be better off waiting for a pullback.

“By definition, this is one of the better areas for profit-taking and one of the less attractive areas for fresh long positioning. The past week has seen a strong altcoin-led rally and those rallies have now reached key inflection points across a lot of charts.

Conservatively… the better long setup would either be some sort of higher low pullback, or more compellingly, strong continuation through these inflection points. Buying the first test of fresh resistance because the market has gone up a lot is not our preferred setup, especially if just waiting a week (at most) will likely give a much greater sense of direction.”

Fellow Ethereum challenger Avalanche (AVAX) is also facing a wall of resistance, according to Cred. The analyst says he would prefer to wait for a convincing reclaim of the $25 level before becoming more optimistic on AVAX.

“The logic here is very similar to the section on Solana: fresh test of resistance, poor contextual area for fresh long positioning, and probably worth waiting a week (at most) for either a reclaim setup to form or for resistance to do its job. There’s a recurring theme here: the very ‘easy’ portion of the altcoin bounces is mostly done and prices have now reached trickier areas in the form of key weekly levels of resistance.”

Cred says that ultimately, a breakout for Bitcoin (BTC) to around the $30,000 level would be a key catalyst for altcoin markets.

Fresh Trouble for South Korean Banks Over Bitcoin Kimchi Premium Trades Worth $6.5B