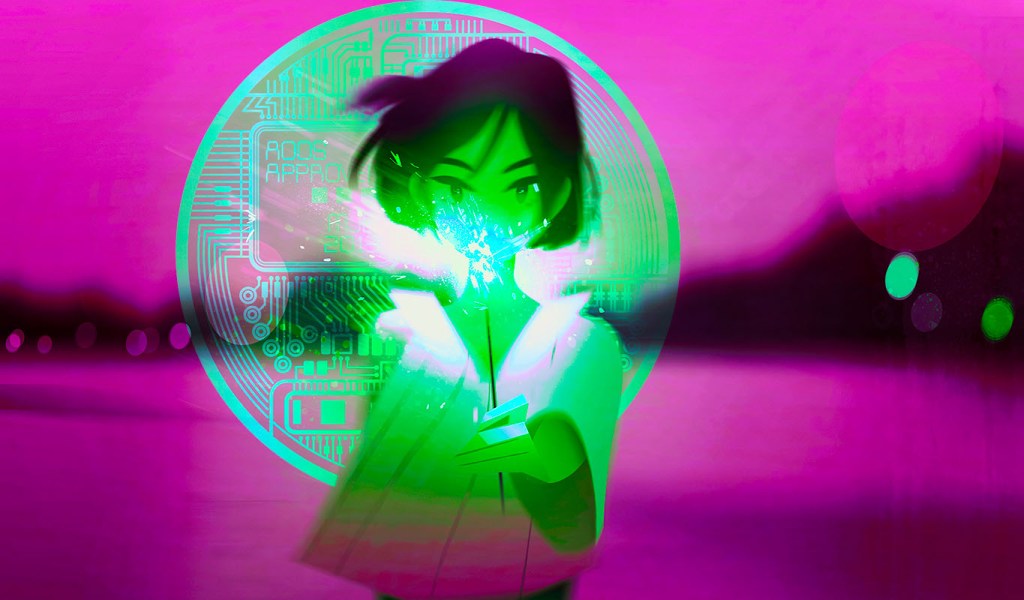 A widely followed crypto analyst says that altcoins should begin to skyrocket as soon as next year.

The pseudonymous trader known as TechDev tells his 401,100 Twitter followers that altcoins look primed to spark a massive rally going into next year despite recent negative expectations and narratives centered around the crypto industry.

“Altcoins still look positioned for a markup phase into 2023. Expectations and narratives aside.”

The analyst also notes that Bitcoin’s (BTC) current correction is consistent with patterns seen before, noting that BTC’s all-time high at one point had the potential to be a lower high.

Perhaps if the April 2021 impulse top was more blow-off than distributive, such as LTC’s [Litecoin’s] and others’ [tops], $69,000 would have been a lower high and participants would have an easier time accepting the correction started 18 months ago.”

TechDev also argues that if Bitcoin’s current chart were upside down, BTC bears would be heavily shorting it right now.

Recently, the analyst said BTC could be targeting the $100,000 to $120,000 range at some point next year, based on his interpretation of Elliott Wave principles.

The Elliott Wave Theory is a technical analysis system based on the idea that price impulses happen in a series of waves driven by crowd psychology. It posits that a trend comes with five major waves, with each major wave consisting of five other minor waves.

The post Crypto Analyst Says Altcoins Set To Explode in 2023 As BTC Gears Up for Reversal appeared first on The Daily Hodl.