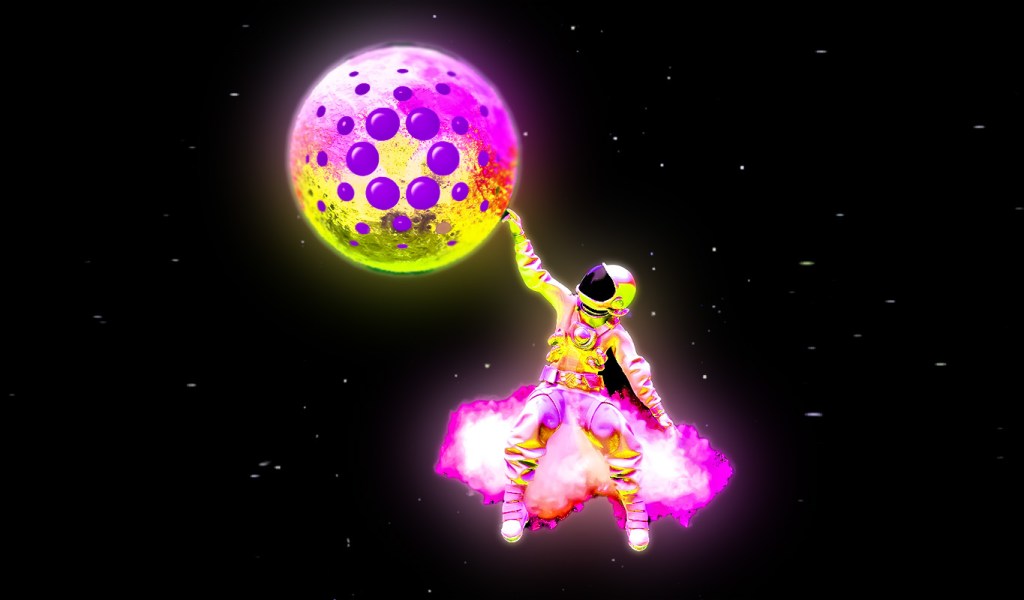 In a new strategy session, Cowen tells his 749,000 YouTube subscribers that based on Cardano’s history, ADA is likely due for a relief rally up to what he calls the bull market support band, which is a combination of the 20-week simple moving average (SMA) and the 21-week exponential moving average (EMA).

“We saw several rallies up to the bull market support band during the 2018 bear market, and then eventually we reached some type of accumulation phase, where you sort of put in some type of a double bottom and it’s a more convincing bottom than say a single point where you rally off of and never look back…

We discussed the idea [that] we’re likely going to come back up to the bull market support band and one of the reasons we said that is because of the idea that remains to be proven yet – I don’t even know if its going to come true – but if you follow my other videos we talked about the idea of a June rally for Bitcoin.”

Five Low-Cap Altcoins Surge 100% or More in Just One…

If history repeats and Bitcoin sees a relief rally to its bull market support band, which is currently near the $40,000 level, the popular crypto analyst says that ADA would be on track to reach a target up to about $0.80.

“If we were to extend this out, the bull market support band, then let’s say by the end of June it could correspond to an ADA of $0.75 to $0.80 or something. So a slight improvement on the current price, maybe to the tune of 20% or something, and this is of course assuming Bitcoin sees some type of relief rally above just the $30,000-$32,000 level.”

The post Crypto Analyst Predicts Strong Cardano (ADA) Bounce Toward End of June – But There’s a Catch appeared first on The Daily Hodl.