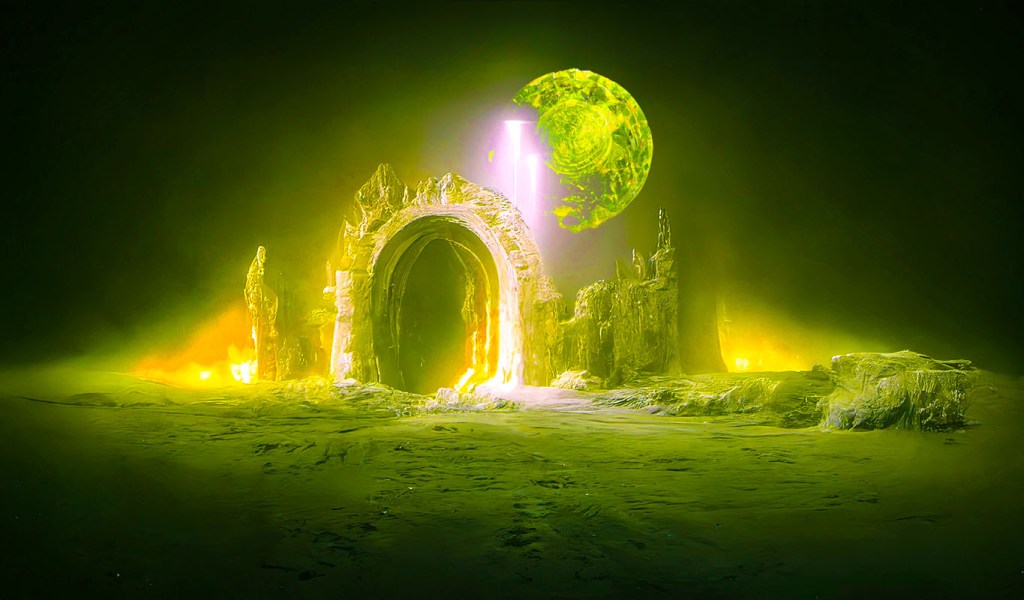 The trader who nailed last year’s epic Bitcoin (BTC) meltdown is issuing a warning, saying the current rally is not going to end well for crypto bulls.

Pseudonymous analyst Capo tells his 710,100 Twitter followers that he thinks that real and organic demand is not responsible for the strength in the crypto markets.

“I’ve been checking charts all this time, avoiding noise from Twitter. The way the upward movement is happening, the way high timeframe resistances are being tested… It clearly looks manipulated, no real demand. Once again, the biggest bull trap I’ve ever seen. But they won’t trap me.”

When a fellow trader pointed out that stablecoins were being minted as Bitcoin rallied from $18,000 to suggest real demand, Capo doubled down on his bearish stance.

“The longer an artificial pump, the bigger and more aggressive the drop will be.”

Last week, Capo said that Bitcoin was in the process of testing major resistance around $21,000.

BTC is still testing major resistance. Weekly close will be key, but there’s no bullish confirmation yet.”

At time of writing, Bitcoin is changing hands for $22,782, well above the trader’s key resistance zone.

Meanwhile, another analyst is short-term bearish on Bitcoin. Pseudonymous crypto strategist Smart Contracter, who correctly called BTC’s 2018 bottom, believes that Bitcoin is due for a pullback after rallying nearly 38% this month.

“I think BTC is due a wave four multi-week pullback. All the subwaves within this wave three look complete so definitely time to starting taking profit.

Smart Contracter practices the Elliott Wave theory, an advanced technical analysis approach that tries to predict future price action by following crowd psychology that tends to manifest in waves. According to the theory, a bullish asset rallies during waves one, three and five, while it corrects during waves two and four.