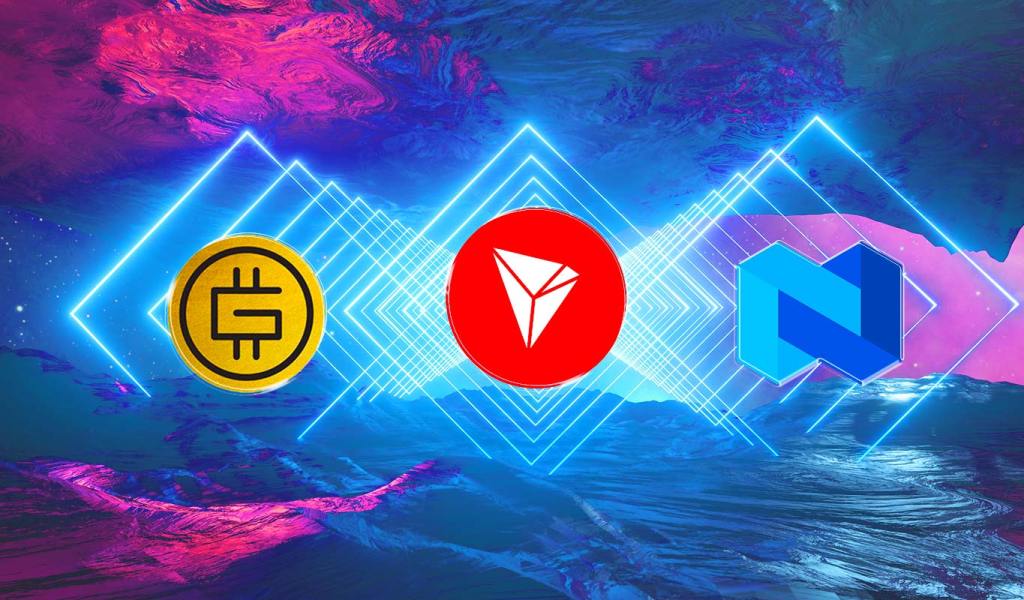 The closely followed analyst and host of Coin Bureau is issuing warnings on a slew of altcoins that put in good performances last week, but face headwinds as crypto markets correct.

In a new update, the pseudonymous analyst known as Guy tells his 2.03 million subscribers that smart contract platform TRON‘s (TRX) rallies after news of its new decentralized stablecoin don’t appear to have much momentum behind them.

“There’s TRON whose TRXcoin is rallying on the upcoming release of the USDD stablecoin which will have a similar mint and burn mechanism to Terra’s UST. TRX is also in a long-term uptrend and though this trend looks stronger than most other cryptocurrencies at first glance, TRX hasn’t moved all that much in percentage terms over the last couple of years. So keep that in mind before you get too excited.”

Guy also has his eye on STEPN, the fast-rising walk-to-earn project whose GMT token has enjoyed parabolic moves in recent weeks. The analyst says that GMT has a shot at continuing its rally, but faces the heavy downward weight of the broader crypto market dip.

“As for STEPN, the GMT token is continuing its upwards trajectory, thanks to listings on Coinbase and Gemini, which has made it accessible to more investors. The exponential adoption of the STEPN app is certainly contributing too. GMT seems to be building a solid zone of support around current levels which will help when it tries to break new all-time highs. Just bear in mind, that if we break down below this zone, GMT could crash by more than 30%. Some would argue that it’s only a matter of time the way the market is looking.

The analyst also puts the spotlight on crypto lending platform Nexo, whose native NEXO token is up after a surprise Binance listing. While he’s ultimately bullish on the project, Guy warns that impending regulations on companies like Nexo may put a limit on how much further it can go.

“When it comes to Nexo, the NEXO token is reaching for the sky on the back of a Binance listing last week, as well as the recent release of Nexo’s crypto card, which I definitely need to get my hands on… What’s nice is that Nexo is in a very strong long-term uptrend but I wonder how much more it can grow given the crackdowns we’re starting to see on apps that let you earn interest on your idle crypto.”

Finally, Guy puts traders on notice about XinFin XDC, which aims to be an enterprise-ready blockchain protocol specializing in tokenization for real-world decentralized finance. The analyst warns that limited access to XDC through exchanges, plus an overall downward crypto market could spell trouble for the altcoin.

“The XDC coin is apparently pumping on the news that Panama will be promoting its adoption as part of the aforementioned crypto bill, in addition to a whole bunch of other altcoins including ETH, XRP and ALGO. While the XDC coin is still in something of a long-term uptrend, I would exercise caution here as exchange support is currently limited – never mind the fact that it probably won’t be able to pump against the dump for long.”

Delphi Digital Explains How the LUNA-UST Fiasco Harmed the Firm