Cardano Adoption Is Surging, According to Coin Bureau – Here’s Its Forecast on the Future of the Ethereum Competitor 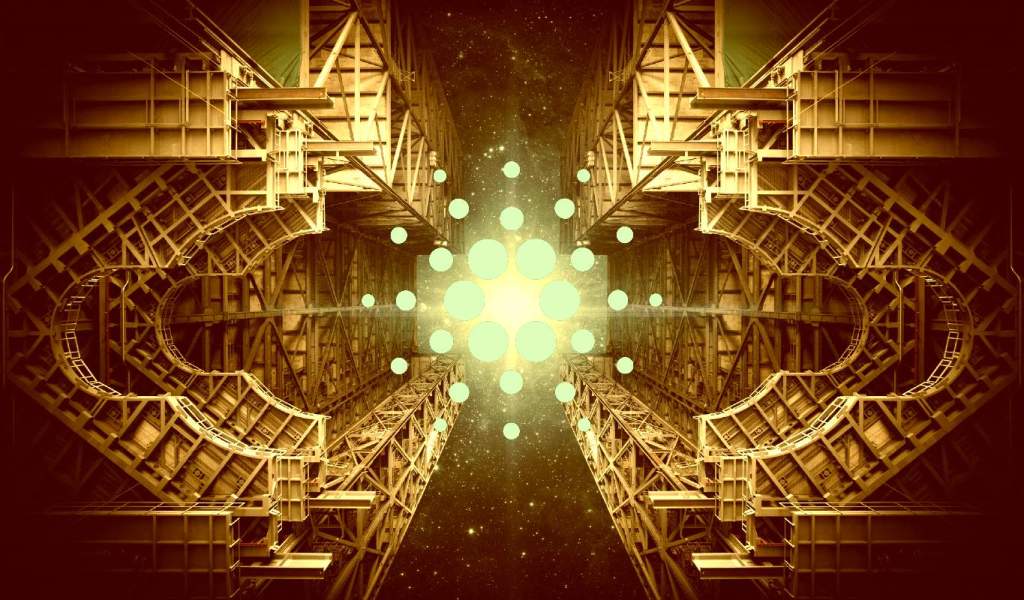 The host of popular YouTube channel Coin Bureau is looking at the future of Cardano amid the Ethereum Rival’s recent lackluster performance.

The pseudonymous crypto analyst known as Guy tells his 2.03 million subscribers that Cardano is witnessing a boom in adoption behind-the-scenes.

“The number of unique Cardano wallets has increased by more than 50%. The number of Cardano assets has more than doubled, dozens of DApps [decentralized applications] have deployed, hundreds more Cardano DApps are in development. This suggests that there’s still lots of demand for ADA coming from retail investors and users. Remember that there seems to be a significant amount of demand for ADA coming from institutional investors too.”

As to why Cardano is down, Guy says that the crypto asset is highly correlated with Bitcoin (BTC). He says that heavy selling from fintech companies also contributes to the current price movement of ADA.

“The fact that ADA’s price has continued to decline despite this supposedly strong demand can only mean one thing… There’s more sell pressure coming from somewhere else. My best guess is IOG [Input Output Global], Emurgo and the Cardano Foundation, which have been aggressively expanding their teams, securing partnerships, supporting upcoming Cardano projects and even outright acquiring crypto-related companies to build Cardano infrastructure.

As to how high the price of Cardano can go, the analyst says that it will depend on the blockchain’s future developments.

“When you combine this constant sell pressure with Cardano’s massive market cap, ADA will be lucky to pull a 2x from here in the short term. It’s a very different story when it comes to ADA’s long-term potential, however, and how high ADA can go in the long term ultimately depends on Cardano’s upcoming milestones.”

The post Cardano Adoption Is Surging, According to Coin Bureau – Here’s Its Forecast on the Future of the Ethereum Competitor appeared first on The Daily Hodl.

Experts warn of cryptocurrency crash ahead of interest rate hike