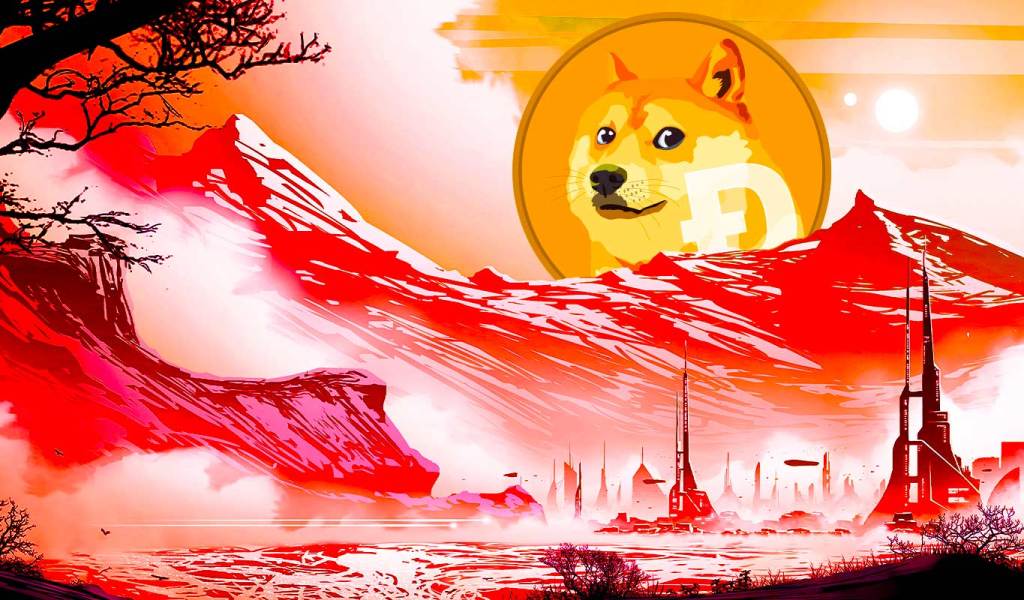 Replying to a thread on Twitter, Cuban tells his 8.8 million followers that while Cardano may be capable of running more applications on its blockchain, Dogecoin still currently fulfills more utility.

“What matters is the expectation for the token. If you think it’s always going to go up, why would you spend it on food or rent? ADA maxis give you 1,000 reasons why it will go up. DOGE users have fun in the community, want it to go up, but know the value is in it being transactional.”

The Shark Tank star says that while Cardano is capable of a higher transaction per second (TPS), plus has a bigger total value locked (TVL) number, he says that those terms are mostly overplayed.

According to Cuban, time will tell which blockchain has the best utility, and that it will likely come when someone develops that “game-changing” app, which could be on any number of chains.

I should add, that the competition isn’t just between crypto apps, it’s with non-crypto apps as well. Users have to be convinced to leave their current apps. Those are not easy habits to break. If that game-changing app is on ADA, BADA, SCHMADA or NADA, it won’t matter.

Maximalists are going to be maximalists. Messing with BTC or ADA or other maximalists is great sport. But it changes nothing. We have not seen that game-changing app yet. But we will all know it when we do because everyone we know will be telling us to use it.”