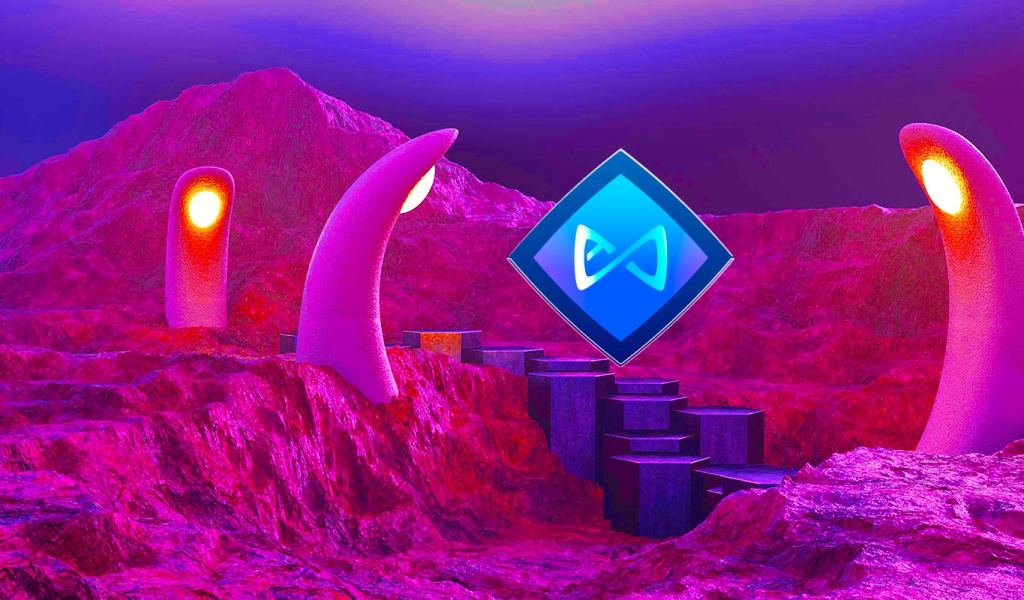 The Axie Infinity (AXS) Ronin Network is launching a “bug bounty” program that will offer up to one million to hackers for finding weaknesses in the project’s blockchain.

The Ronin Network is an Ethereum-linked sidechain made specifically for the popular gaming metaverse platform Axie Infinity.

The bounty program will pay out rewards in Axie Infinity’s native token, AXS. The million-dollar reward is reserved for “extraordinarily severe issues or those with extreme impact.” Discovering smaller bugs can earn hackers a range of payments between $1,000 and $100,000, dependent on their severity.

The Ronin Network also hopes to reopen its bridge by mid to late May, according to a new announcement.

“The Ronin Network bridge is currently being redesigned and will open once we are confident that it can stand the test of time. We initially expected to be able to deploy the upgrade by the end of April, but this is not a process that we can afford to rush. The bridge will secure billions of dollars in assets, and it needs to be done right.”

Earlier this month, the U.S. Department of the Treasury announced that North Korean hackers were behind the attack.

Market intelligence firm Chainalysis made the link between one of the ETH addresses listed in the SDN and the Lazarus Group.