Will Elon Integrate Dogecoin Into Twitter? Coin Bureau Looks at Potential Future Use Cases of DOGE 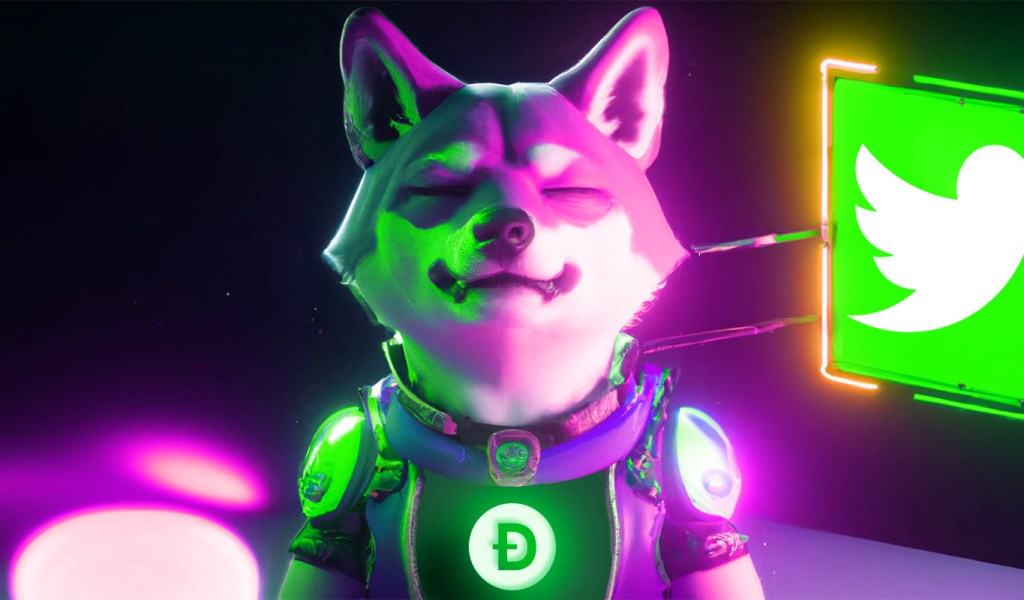 The host of popular YouTube channel Coin Bureau is looking at whether Dogecoin (DOGE) is ready for real-world use cases thanks to Elon Musk’s Twitter takeover.

In a new video update, pseudonymous Coin Bureau host Guy tells his 85,900 subscribers how Musk “freeing the bird” could spark a new era for DOGE.

“Can you see all those Bitcoin HODLers opening their wallets to spend their BTC on Twitter? I’m not sure I can. And, like it or loathe it, BTC is now digital gold. And, as Gresham’s Law states, the more valuable something is perceived to be, the less likely people are to want to spend it.

Meanwhile, DOGE’s sheer abundance means it’s much more likely that people would be willing to actually spend it rather than hodl. And, of course, using DOGE, or, indeed, any other crypto for that matter, has many advantages over fiat currencies, too. For one thing, Twitter wouldn’t have to set up dozens and dozens of specific payment gateways across the world in order to use an internet-based currency that is freely available.

Most exchanges support DOGE and it’s perhaps only second to Bitcoin in terms of recognition. Most people may not know the ins and outs of it… but, chances are, they have, at least, heard of it.

Then, there’s also DOGE’s low sticker price, which would mean that many who are new to crypto would feel more comfortable using than they would something like BTC.”

Exploring use cases for DOGE on Twitter, Guy speculates that it could be used to pay for the premium user blue check like a subscription service to undercut the social media giant’s reliance on ad revenue.

According to Guy, all these factors and more are adding up to produce DOGE’s current price pump. However, despite Dogecoin being up 133% over the last seven days, Guy says DOGE appears very overbought and its rally could be ready to fizzle out.

The post Will Elon Integrate Dogecoin Into Twitter? Coin Bureau Looks at Potential Future Use Cases of DOGE appeared first on The Daily Hodl.