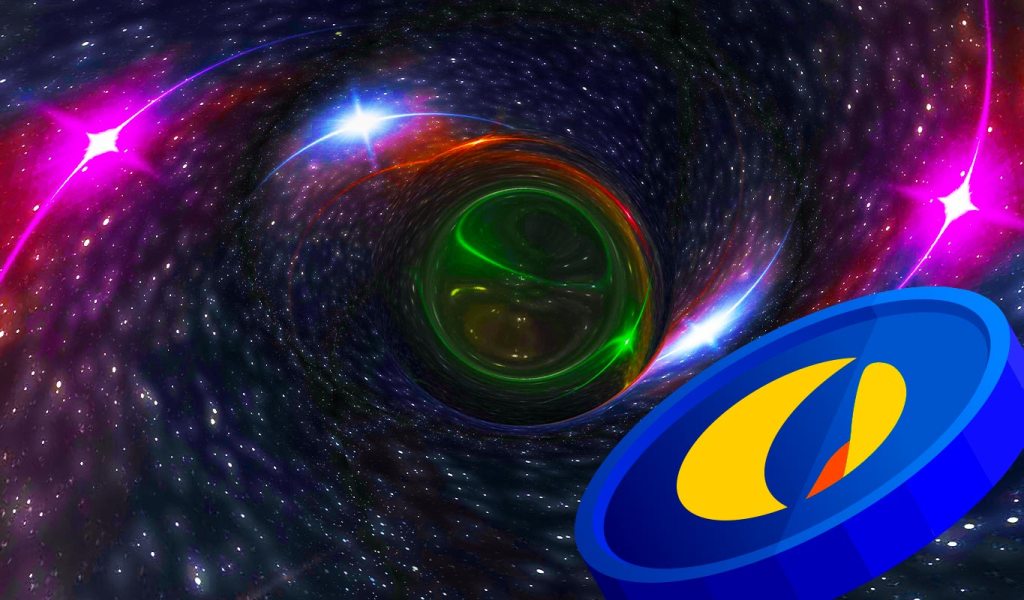 Terraform Labs CEO Do Kwon will be required to cooperate with an inquiry issued by the U.S. Securities and Exchange Commission (SEC).

In a new ruling, a court in New York City has denied an appeal Kwon filed against the SEC regarding Terraform’s Mirror Protocol (MIR).

Last October, the SEC subpoenaed Do Kwon while he was attending the Messari Mainnet conference for more information about the decentralized finance (DeFi) Mirror Protocol, which offers the ability to trade synthetic versions of traditional stocks.

Do Kwon initially sued the SEC citing several technicalities but lost his case back in February.

This week’s ruling denied his appeal on the following grounds:

“The subpoenas were served as part of an SEC investigation into whether Appellants violated federal securities laws in their participation in the creation, promotion, and offer to sell various digital assets related to the ‘Mirror Protocol’…

On appeal, Appellants argue that the district court erred in two ways. First, the application should not have been granted because the SEC violated its Rules of Practice when it served the subpoenas by handing a copy to Kwon… while he was present in New York [and] the district court lacked personal jurisdiction because Appellants lacked sufficient contacts with the US.

We conclude that the district court properly granted the SEC’s application.”

The ruling notes Terraform Labs maintained “purposeful and extensive US contacts, including marketing and promotion to US consumers, retention of US-based employees, contracts with US-based entities.”

The legal defeat is the latest in a series of calamities to befall Do Kwon and Terraform Labs since the May collapse of native token Terra (LUNA) and the algorithmic stablecoin TerraUSD (UST) which caused tens of billions of dollars in market losses.

Soon after, South Korea began a Ponzi scheme investigation into Terraform Labs, and several departments in the United States government have indicated a desire to pursue further regulation against the cryptocurrency industry.

Acting comptroller Michael Hsu of the Office of the Comptroller of the Currency (OCC) weighed in last week, and Commissioner Caroline Pham of the Commodity Futures Trading Commission (CTFC) also suggested regulators needed to take immediate action to protect investors.

SEC Commissioner Hester Peirce said she anticipated crypto regulation will happen faster in the wake of the UST and LUNA implosions.

The post US Court Orders Embattled Terra (LUNA) Founder Do Kwon To Comply With SEC Subpoena appeared first on The Daily Hodl.

Bloomberg Expands its Crypto Coverage to the Top 50 Assets