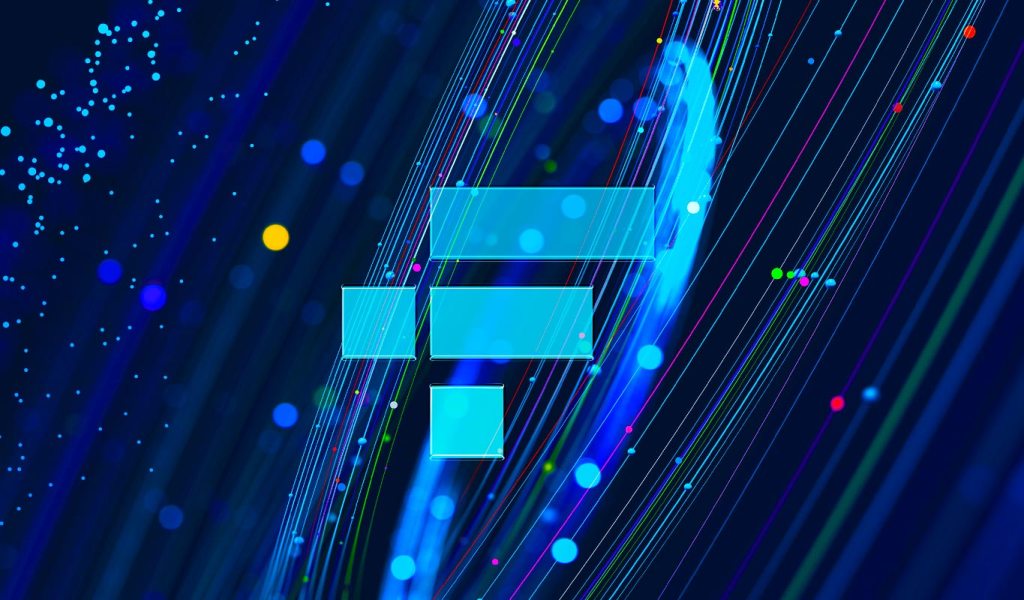 New documents reveal that bankrupt crypto exchange FTX reportedly had liabilities 10x larger than the value of all of its liquid assets combined prior to its implosion last week.

According to a recent report by the Financial Times, FTX’s balance sheet reveals the extent of the embattled crypto exchange’s outstanding debt.

The document shows that FTX had only about $900 million worth of easily tradable assets against a staggering $9 billion worth of liabilities a day before the firm filed for bankruptcy. FTX’s new CEO John Ray, who recently took the helm from founder Sam Bankman-Fried after his resignation, says the firm still has valuable assets that would allow the company to “maximize recovery for stakeholders.”

A large portion of the company’s liquid assets were Bankman-Fried’s shares of trading giant Robinhood. According to the report, the former executive has about $470 million worth of Robinhood shares, which he purchased last year.

The report also finds that FTX has listed about $9.6 billion in overall assets, though it’s unclear exactly which investments can be liquidated to cover the company’s liabilities. The document shows that $5.5 billion of FTX’s listed assets are made up of “less liquid” cryptocurrencies such as the native token of decentralized derivatives exchange Serum (SRM). According to the materials seen by the Financial Times, FTX holds $2.2 billion worth of SRM, a crypto asset that has a market cap of just $72 million.

The document also reveals that FTX controls $3.2 billion worth of private equity investments considered as illiquid.

Other assets include a $7 million holding titled “TRUMPLOSE,” an ERC-20 token that’s supposed to be redeemable on FTX based on the results of the previous US presidential elections. The crypto exchange also did not list king crypto Bitcoin as an asset despite having $1.4 billion worth of BTC liabilities.

Bankman-Fried tells the Financial Times that the negative $8 billion entry were related to the funds “accidentally” sent to Alameda Research, FTX’s quantitative trading branch. Last week, a report claimed that Bankman-Fried mishandled FTX customer funds by loaning them over to Alameda.

As stated by Bankman-Fried in the uncovered balance sheet,

“There were many things I wish I could do differently than I did, but the largest are represented by these two things: the poorly labeled internal bank-related [account], and the size of customer withdrawals during a run on the bank.”

The post Bankrupt FTX Had $9,000,000,000 in Liabilities With Only $900 Million in Liquid Assets Prior to Collapse: Report appeared first on The Daily Hodl.